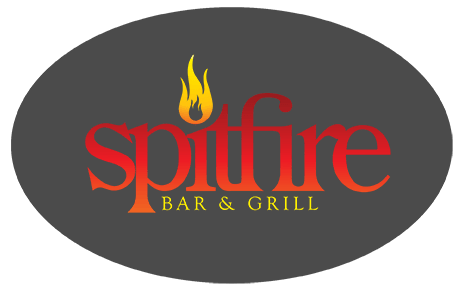 Taste of Home: Selected as #1 for ND on The Best Barbecue Joint in Every State

Spitfire Bar & Grill has a competition BBQ team that competes in Kansas City BBQ Society sanctioned contests throughout the nation.  Judges must have agreed that Spitfire stands for “Food With Attitude” since the team has won many awards some of which are displayed in the trophy case at our restaurant.

"Watch for us at the Jack Daniel's World Championship Invitational"

Grand and Reserve Champions are awarded at each competition along with winners in the four meat categories.

The highlight of the competitive BBQ season is the Annual Jack Daniel’s World Championship Invitational in Lynchburg, Tennessee.  A team must be the current grand champion at a state championship competition to even be considered for an invitation to the big event.

This website uses cookies to improve your experience while you navigate through the website. Out of these, the cookies that are categorized as necessary are stored on your browser as they are essential for the working of basic functionalities of the website. We also use third-party cookies that help us analyze and understand how you use this website. These cookies will be stored in your browser only with your consent. You also have the option to opt-out of these cookies. But opting out of some of these cookies may affect your browsing experience.
Necessary Always Enabled
Necessary cookies are absolutely essential for the website to function properly. This category only includes cookies that ensures basic functionalities and security features of the website. These cookies do not store any personal information.
Non-necessary
Any cookies that may not be particularly necessary for the website to function and is used specifically to collect user personal data via analytics, ads, other embedded contents are termed as non-necessary cookies. It is mandatory to procure user consent prior to running these cookies on your website.
SAVE & ACCEPT